‘Time for us to get to work:’ William Schofield, Bryan Braddock sworn into the Florence City Council FLORENCE, S.C. — A year and a half of change for the Florence City Council was capped Thursday evening.

William Schofield and Bryan Braddock were sworn in to the city council at a ceremony at the City Center to complete a period in which the council added four new members and two members switched roles on the council.

Schofield said he was humbled and honored to be elected to the council.

“I truly believe the best is yet to come for Florence, that we can come together, pull together, thrive together,” Schofield said. “This evening takes a step forward with the swearing in of two new council members. It’s time for us to get to work.”

Braddock thanked his family for supporting him through his campaign.

“To the mayor and the current council members, you’ve been a blessing to me in the past working with the House of Hope,” Braddock said. “It was in that I felt like God put a burden in my heart to want to serve in the same capacity that y’all have. Seeing the good that you all have done, I just wanted to be a part of that.”

The changes on the council began in October 2019 when former Mayor Steven Wukela announced he would not seek reelection to a fourth term.

Wukela’s decision led to a three-way June 2020 Democratic primary between Councilwoman Teresa Myers Ervin, Councilman George Jebaily, and Barry McFadden. Myers Ervin and Jebaily advanced to the runoff. And she won the runoff to face Braddock in the Nov. 3 general election, which she won.

Because Myers Ervin won the mayor’s race, she vacated her seat on the council, leading to a special election to fill the remaining two years of her term of office. Schofield won that seat on March 30 when he defeated Democrat Lashonda Nesmith Jackson.

At-large councilwoman Octavia Williams-Blake announced a few weeks later that she would also not seek reelection to another term on the council. At-large Councilman Glynn Willis was defeated in his reelection bid in the June 2020 Democratic primary. The two winners of that primary, Lethonia “Peaches” Barnes and Chaquez McCall, won the two at-large seats on the ballot in November.

Braddock won the special election to fill the remaining two years of the term of former Mayor Pro Tempore Buddy Brand as the District 3 representative after he defeated three challengers in the Republican primary and runoff elections.

Brand left the seat when he won the special election to fill the remaining two years of the term of Schofield’s father, James, on the Florence County Council. Jebaily was elected mayor pro tempore at the December meeting of the council.

Because Myers Ervin and Brand left the council, the council had been operating with five members — all Democrats: Myers Ervin, Jebaily, Pat Gibson-Hye Moore (the only member to remain in her role over the last year and a half), Lethonia “Peaches” Barnes and Chaquez McCall — from mid-November until Thursday’s ceremony.

Braddock and Schofield won’t have to wait long to begin work in their new positions. The city council is expected to hold its monthly meeting at 1 p.m. Monday. 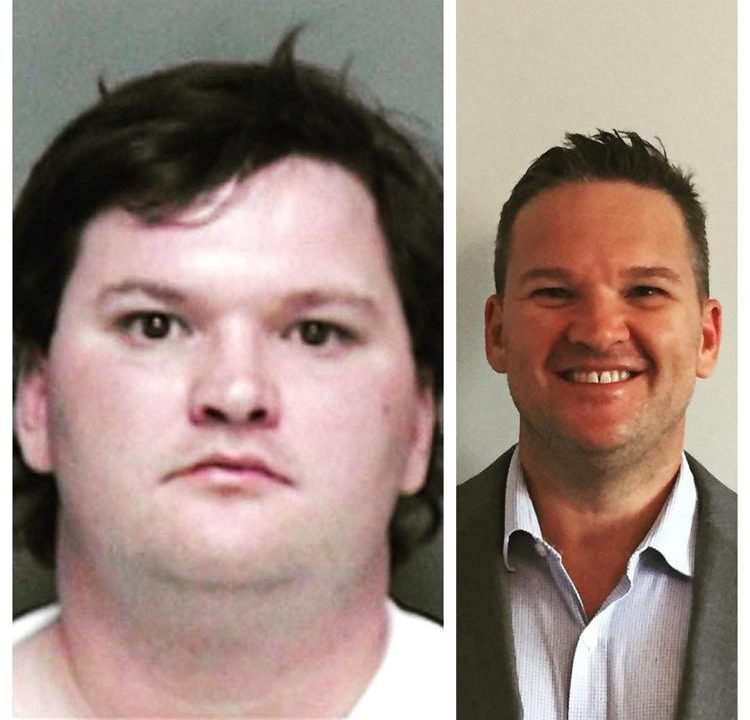 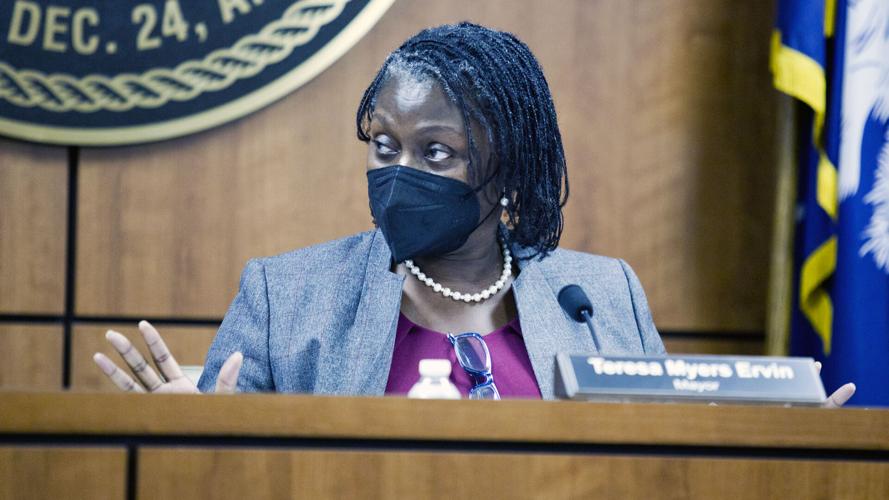